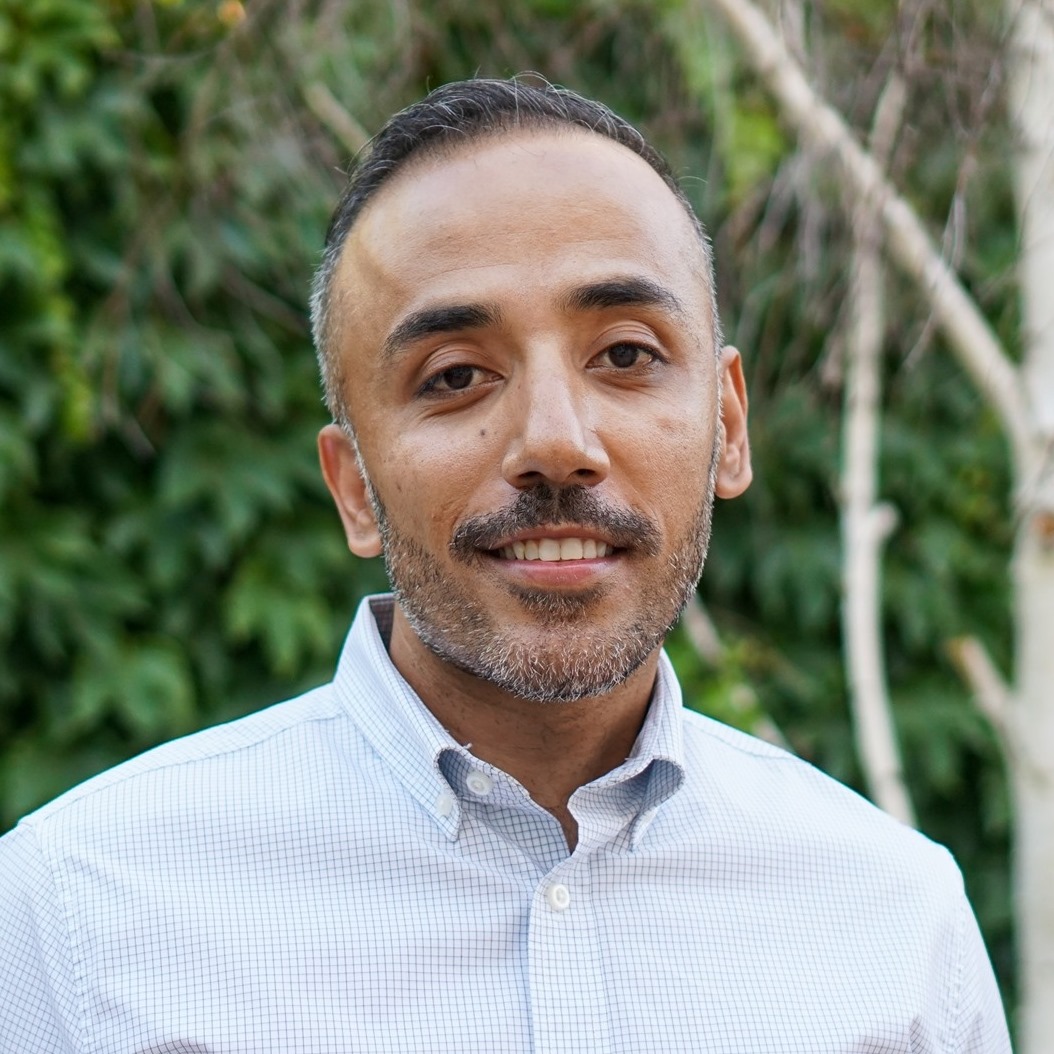 Peter Sidhu, UNAC/UHCP state treasurer, is a critical care RN and health care advocate. He has experience in organizing and mobilizing his fellow union members and negotiating contracts. He has a track record of taking strong, clear action against the employer when necessary, yet working as a partner to accomplish the best for UNAC/UHCP registered nurses, health care professionals and advanced practitioners.

Peter is committed to building strong connections and engaging the health care communities in addressing care inequities and chronic conditions.

He was raised by a single mother, a nurse, who strongly hinted, but never forced him, to follow in her footsteps. He had attended school for finance and eventually landed in nursing nearly 20 years ago as a medical-surgical nurse, progressing to relief charge nurse in ICU in 2005.

He became involved in the union after seeing his then-staff representative, Denise Duncan, RN, in action. He soon became contract specialist, then treasurer, and then hospital president for the KP Woodland Hills affiliate.

As the hospital president, he was a part of the blue book bargaining team that negotiated the first Just Culture language.

In 2015, he assisted the St. Francis bargaining team and attended Cornell University’s program in labor relations to sharpen his bargaining skills, including learning how to draft collective bargaining agreements.

In 2018, he led negotiations for SCNSC. In that year, he also played a large role in member engagement, working with UNAC/UHCP’s communications department to bring daily video updates that were also followed by the employer and which amplified our power.

The following year, 2019, Peter served as the co-lead for SPNN bargaining in San Diego, also winning a contract there. Peter also led a significant victory in Woodland Hills—the first successful staffing grievance against Kaiser Permanente. As a result, UNAC/UHCP negotiated a break relief program ensuring our members get their contractual breaks.

In fall 2020, Peter was elected to UNAC/UHCP state office as treasurer.

For interviews and other media requests, please email the UNAC/UHCP press team at press@unacuhcp.org.